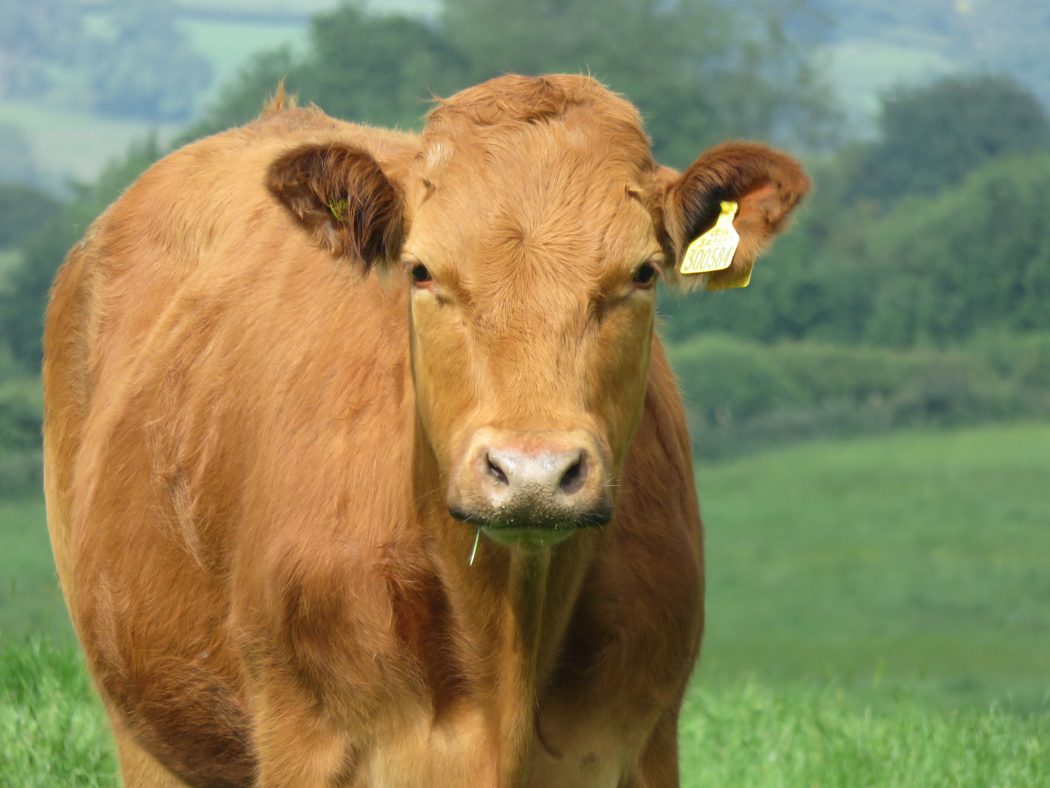 Food is an integral part of our sustainability lifestyle, so the highlight of our Christmas lunch was a free range turkey. We’re not vegan or vegetarian, but we’ve significantly altered our diet due to doubts about the sustainability of eating meat.

I was a prodigious meat eater into my early 30s. During this time, meat was never cheap and it was generally good quality. Then something changed. Prices of meat, chicken in particular, started to drop and this coincided with chicken not really tasting of anything.

That’s because the vast majority of the chicken we now eat as humans comes from birds that can barely walk, reach full maturity in just over 30 days, are pumped with hormones and antibiotics, have massively oversized breasts and are slaughtered in such quantities it’s damaging the environment.

The United States alone slaughters over 60 billion chickens annually (yes, that’s 60,000,000,000), and the UK is also massively ramping up production at great cost to the environment. This year, chicken will be the most popular choice of meat for humans.

Chickens, as animals, are not massive contributors to climate change as they’re not methane producing machines like cows. The problem with intensive chicken production is that chickens are bred in massive sheds (known as intensive poultry units of IPUs) where they produce thousands of tonnes of ammonia that’s ejected into the atmosphere via high speed fans.

The dust extract from these units is a harmful, airborne composition of faeces, chicken dander, mites, bacteria and fungal spores. It can also include traces of veterinary medicines, pesticides and hydrogen sulphide, a cocktail of ingredients unfit for human consumption.

These chicken factories also require enormous amounts of fuel to keep the stock warm. Most factories use vast quantities of propane for heating, which contributes greatly to CO2 production.

The meat produced by these factories is intended to fill bellies at the lowest possible price point so that supermarkets can sell them cheaply and in order to sustain affordable fastfood meals. It’s incredible to think that the Chicken McNugget has been encapsulated as an iconic symbol of our 21st century zeitgeist.

Humans have become addicted to consuming meat and the industry has adapted to providing us with all the meat we can consume at insanely low prices. The numbers don’t lie.

In just 50 years the amount of slaughtered animals has risen from 8 to 64 billion (1961-2011) and that number is projected to increase to 120 billion by 2050. Where is the sustainability in this approach?

Man’s addiction to meat has massively contributed to the world looking the way it does today, and as with many matters that are contributing to this planet’s demise we are accelerating the rate of production as opposed to slowing things down.

Many people still have a romantic notion that cheap supermarket meat is a raw ingredient (not processed) and that it comes from animals on farms. This is sadly not the case. Make no mistake, meat is now largely produced in industrial factories, not farms.

In the UK, IPUs fall under Schedule 1 of the Town and Country Planning (Environmental Impact Assessment) Regulations 2011, the same category as a new airport or a nuclear power plant. Intensive poultry units are categorised in environmental regulations as being equivalent to crude oil refineries, nuclear fuel processing plants and chemical installations.

Intensive farming is rife across first and third world countries. The industry is driven by raising animals in concentrated, confined spaces in massive numbers, and it’s had a huge impact on the quality of food, soil, air and water.

To give you an idea, this is how efficient these factories have become. They can take a fertile egg and 4kg of cereal feed and turn it into a 2.4kg chicken in just over four weeks. To put that in context, a chicken fed and raised outdoors reaches maturity in 24 weeks. A 16kg turkey can now be manufactured in around 20 weeks.

In terms of addional impact, when you buy a 500g steak, it’s taken almost 7,000 liters of water and 3kg of feed to produce that small piece of meat. Just let that sink in – how can this be sustainable as we ramp up beef production around the world.

Astonishingly, meat and dairy contribute about 60% of agriculture’s greenhouse gas emissions, and provide only 18% of our calories. That’s staggering.

These environmental consequences and questions of sustainability are of no relevance to the ruthless, hugely profitable, meat producing industry. It’s all about making money and answering to shareholders.

We were in a mainstream UK supermarket recently, and they were selling a whole 2.4kg chicken for £2.00. This chicken will have been bred to full maturity in a shed, crammed in with 50,000 other chickens, in around four weeks.

Now compare that price to a butchers in the country side, where they sell genuine free range chickens. The same 2.4kg chicken will probably set you back over £15. But the difference is massive – these chickens taste of chicken and the bones are dense and hard.

We still eat meat occasionally (a couple times a month), but we pay extra to buy organic, outdoor bred animals. The same goes for our eggs. And we don’t fall for “free range” marketing and branding where the animals are cooped up in enormous sheds with an opening and they can ‘choose’ to go out to roam outdoors at their leisure.

The more we’ve read about animals reared and bred in sheds, the more we’ve moved away from this source of food. The price tag for organic meat is very expensive and we can’t afford to buy it, so we buy good quality meat occasionally, as a treat, and have moved to a predominantly plant based diet.

Months like Veganuary are key to educating people that you can eat great tasting food with no meat in it. My wife and I are foodies. We love good food. We cook all our food from scratch every day and our vegetarian and vegan meals are amazing; full of flavor, taste and texture, and we’re not missing meat all.

We’re trying to do our bit by predominantly eating food from sustainable sources and consuming a largely plant based diet. If more people followed suite, we would see a decline in the amount of cheap meat that’s produced, which would do this planet a massive favour.

We’re like you, and eat mainly plant based with occasional fish and meat, perhaps once a week. I couldn’t live without cheese or eggs though, and the vegan equivalent cheese is not good. My stepson is vegan and in order to simplify meals when he is home we all eat vegan. Lentils, beans, and chickpeas are all hearty substitutes for meat and much better than the meat alternatives that are so fashionable right now. Good local venison when we are on the island is a treat that we’re looking forward to!

Agreed. Cheese alternatives are a tough one.

Those figures make scary reading and always chill me to the bone. We have reduced our meat intake but I believe we do need a healthy balanced diet….We are lucky in that we grow our own chickens and turkeys and between the family, the pigs and cows are sorted so I know that all our meat and poultry is reared sustainably they all graze freely all day and are only taken in at night unless the girls who generally find a cosy place to lay and sit on their eggs decide otherwise…But it is what keeps them happy…we generally remove the turkey eggs as they are laid as they tend to stamp all over them…The chooks are more careful and sometimes keep the turkey eggs warm they are more maternal…Good post on sustainability of eating meat 🙂

You’re in a very fortunate situation. Having access to meat and eggs you’ve raised yourselves is incredible.

[…] the plans to let it happen right here in the UK. What DEFRA and the UK should be focused on is the sustainability of meat. But they’re not. They’re more interested in political standing, much like this article […]