Ineffectiveness of the Bat Conservation Trust 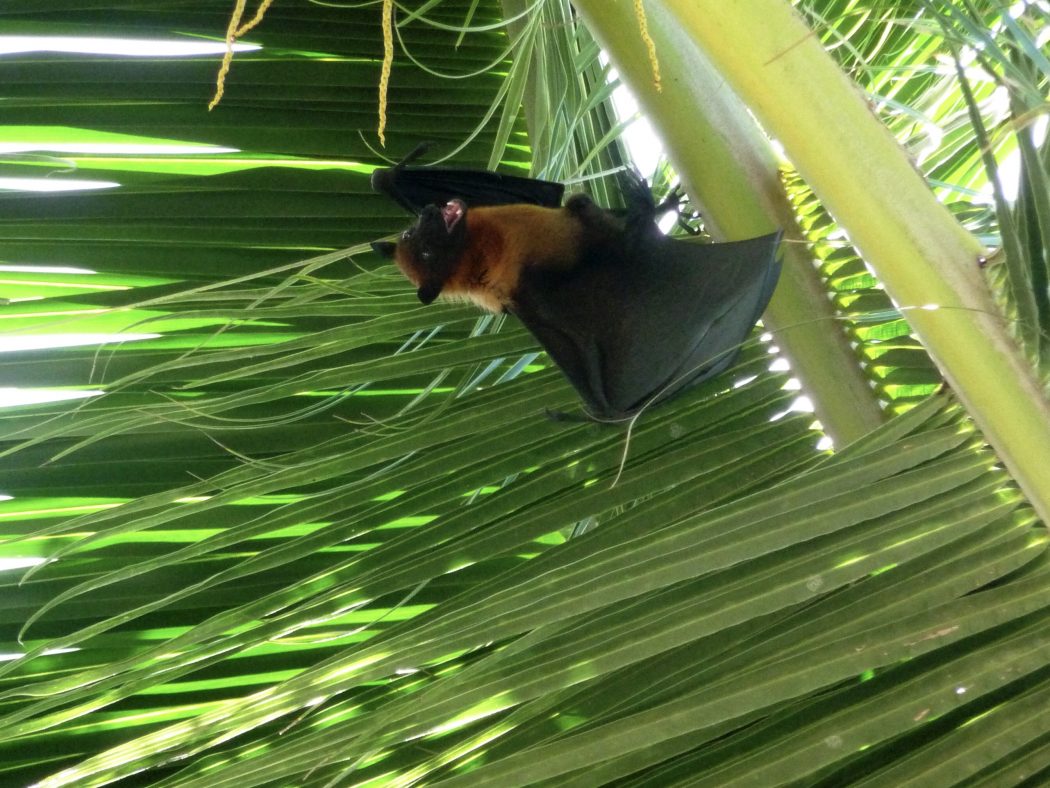 Without getting into the specifics, we have been objecting to a controversial proposed development that threatens the environment, landscape and wildlife. As part of the ecological reports, it’s been flagged that this proposed development may have an adverse effect on bats. Being proactive members of the community, we contacted the Bat Conservation Trust to make them aware of this.

As per the autoresponse email we received from them, you basically needn’t bother contacting them unless you want to report a bat crime or inform them of a bat that needs rescuing.

This is followed by this statement:

If you have concerns regarding local developments and planning applications: Unfortunately we do not have the resources to get involved in individual cases and therefore will not respond to these enquiries by email or over the phone. However we have compiled comprehensive guidance to assist you in taking the appropriate action to protect bats. Please visit www.bats.org.uk/pages/bats_and_planning.html to download the planning and development advice pack.

This is what I can’t understand. The Bat Conservation Trust is collecting donations and funds to protect bats, but they’re only willing to do this work one bat at a time. Large scale developments that potentially threaten scores of bats are not part of their remit.

These massive developments threaten to wipe out entire populations of bats, and charity resources, in my opinion, would be far better suited for mass protection of this species. These are, after all, crimes against bats and their habitat on a large scale.

No one has an expectation of a charity committing resources to do site inspections for every planning application that threatens bats. For those of you, however, that have had the misfortune of objecting to developments and planning applications, you’ll know it’s a reading and writing exercise. Read the submitted application documentation, pick out the erroneous, misleading bits, write a meaningful response and submit it to the planning officer or department. Job done.

Given that the application we’re referring is significant and that bats have been glossed over by the applicant and agent, it’s the duty of this charity to protect the animal it’s supposed to be protecting.

Dedicating an hour to write a response is not a massive drain on resources given the significant impact it could have on the survival of the animal that the charity has promised to protect.

I sincerely hope that the Bat Conservation Trust rethinks its stance in this regard. We have many bats fluttering around our house after dark, and it would be a tragedy if they were affected by the trust’s lack of initiative.

Note: the bat image used in this post is not a British bat. This is a photo of a much larger fruit bat we took while on holiday in Asia.

A crazy story involving our neighbour, a chainsaw and a tree