Time to shine with the Maglite ML300L 4D torch 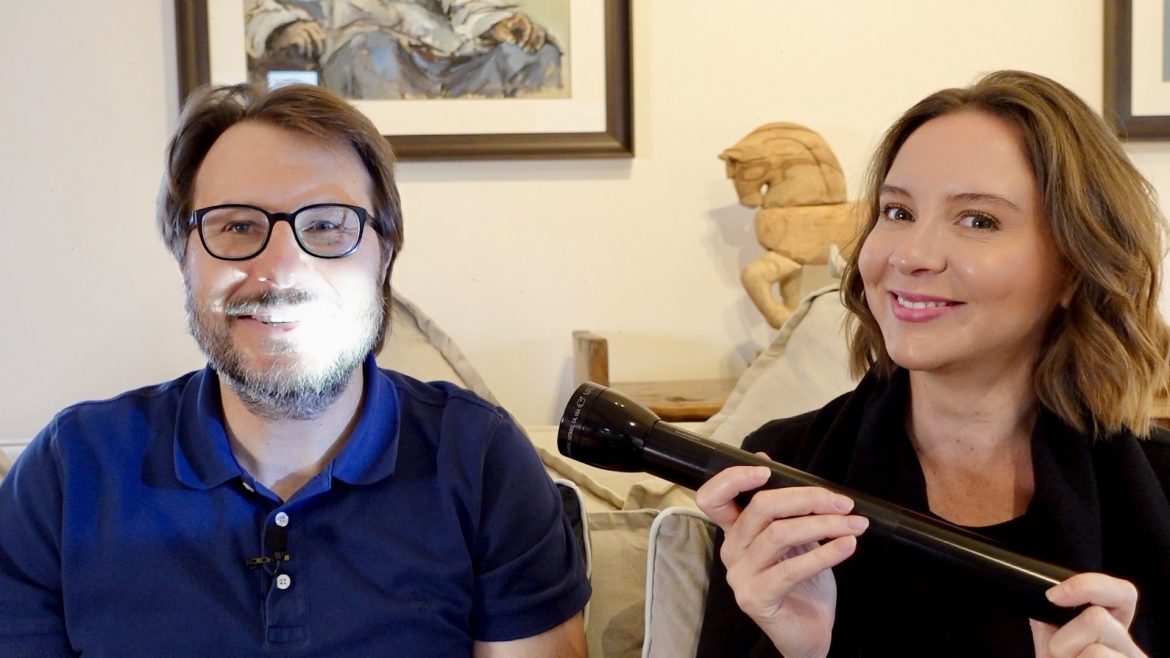 Living in a rural location with no ambient light, it’s very important to have a powerful torch in case of emergencies or power outages. We received the Maglite ML300L 4D (4D because it takes four D-size batteries) and based on first impressions I think that is a torch we are going to have for a very long time.

As a bit of background for the review, Maglite flashlights hit the market 40 years ago and they were so good that they were adopted by first responders and police in the United States as their flashlights of choice, and Maglite have continued to build on this success becoming one of the most reputable torch manufacturers in the world.

Looks impressively hefty and powerful. We have mini torches everywhere in case of power cuts, but somehow we always seem to lose them and when you need it the most, they’re not to hand. ..