The rabbit defences are holding up 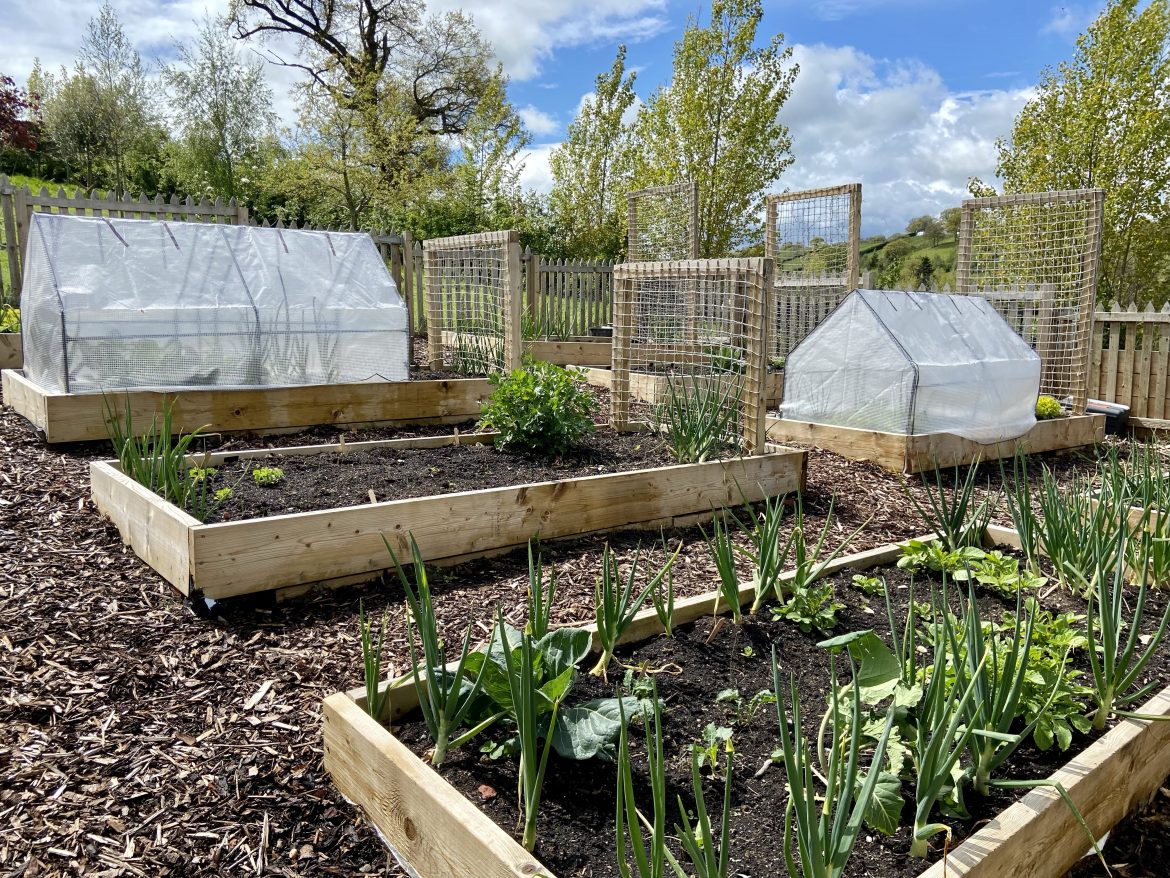 Last year, while building our vegetable garden from the ground up, we painstakingly laid chicken wire at the bottom of our fence that ran one metre under the pathways to prevent burrowing rabbits from getting in. The growing season came and went without any rabbit interference, and I questioned whether all the effort that went into our rabbit defences was worth it.

Fast forward to February/March of this year, and we started to find holes and tunnels in the raised beds in our vegetable garden. If you missed our Reolink Argus PT camera review, we discovered that the culprits were rabbits. It’s really worth watching this video to see just how disruptive rabbits can be in soft soil. Amazingly, the footage showed the rabbits (large ones at that) getting in and out of the vegetable between the slats in the fencing that were only 6cm (60mm) wide.

Cue another lengthy chicken wire session where we extended the height of the protection to 60cm on the fence and that has kept the rabbits out.

It was all quiet for a week of two, but the persistent rabbits are now back and trying to burrow into the vegetable garden under the fence, but I’m thrilled to report that the chicken wire we laid last year has paid off, because we’ve found several tunnelling attempts outside the garden where the rabbits have been thwarted by the chicken wire.

My advice to anyone in a rural location that has fenced off raised beds or a vegetable garden, where there are rabbits about, take the time and make the effort to get the best possible rabbit defences in place because these guys burrow furiously and cause damage really quickly.

Nice to have the hard work pay off! For some reason there are no rabbits around us, the odd hare but they don’t seem to venture as far as the veg garden… So far anyway.

Thanks Ken. You’re fortunate not to have rabbits because they can be quite annoying in a veg garden setting. To keep things interesting, our mole(s) have returned.

Good luck!! Your rabbit defences look good – they are determined little things, though so fingers crossed 🙂
We made a veg garden last year with rabbit and deer defences… it was so satisfying to have both veg and wildlife!

They certainly are determined and they decimated my wife’s crocuses along the driveway, but we love having the wildlife and nature around us.

Deer. Wow. That must be a whole different ballgame. We have deer one valley over, and thankfully none directly around us because I’ve heard that they are quite a handful. Do you have a super tall fences?

How We Built Our First Ever Cold Frame