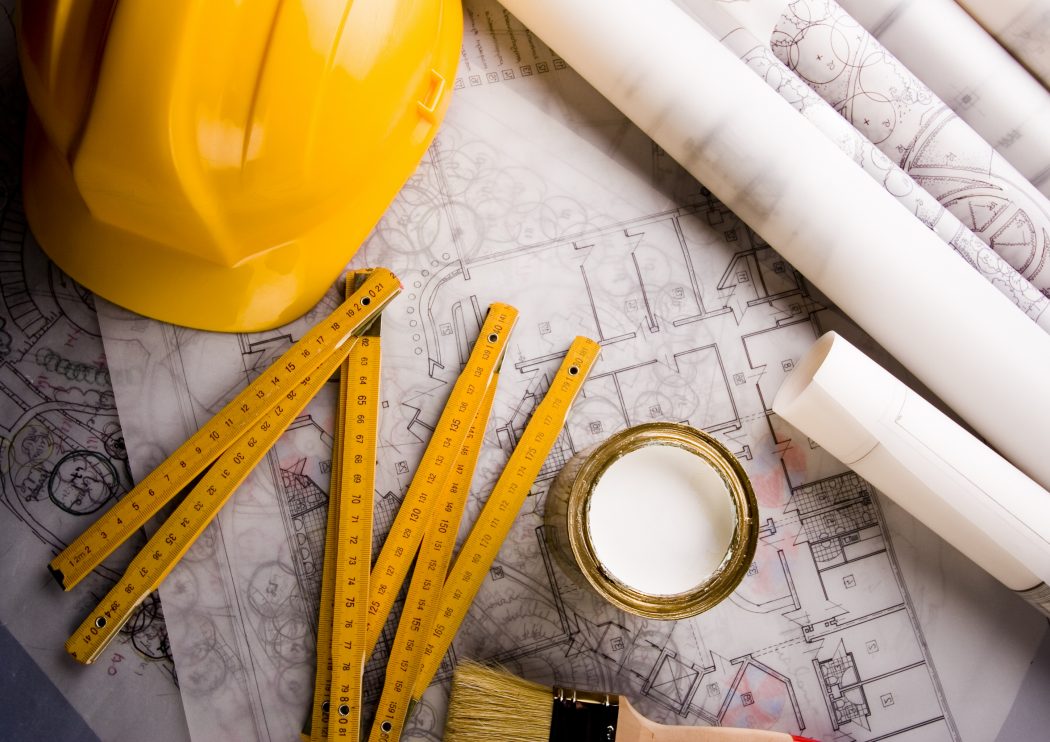 Based on our very expensive report, from a RICS accredited company (we’re withholding the name of the company as we’re looking into potential legal action) the surveyor was either negligent, lazy or incompetent. Of course, it is likely he might have been all three. We can’t be sure.

Either way, it’s not reassuring when you use the advice they provide to buy a property and where the primary purpose of the survey is to reveal significant structural problems and flaws that could lead to significant financial losses.

This is obviously our story, and I’m sure there are thousands of surveys that are accurate, but we’re passing on cautionary advice from our experience.

Since my wife and I have no construction or building experience, we paid for a detailed structural survey. It’s taken a year for us to find out that significant portions of the report were simply inaccurate and not true, but there are two areas in our case that have led to significant expenditure that should have been knocked off the asking price of the property had the surveyor done his job.

The first is the chimney. This inspection was done from the ground using binoculars, according to the report. We have no issue with that. What we do have an issue with is that the surveyor stated that the chimney was in great condition and needed no work at all.

It was only after we got a leak in the house stemming from the chimney that we got professional roofers out to have a look. They (from the ground) immediately identified that the chimney was not in a good state and when we got onto the roof, we discovered the chimney was on its last legs and at significant risk of collapsing.

Why would the surveyor write that the chimney was in good condition in his report and mislead us? If he was unsure, surely it would serve us, the paying client, better if he advised us to have it inspected by professionals. I don’t have a rational explanation for this.

The second issue, in my opinion, can only be put down to laziness and ineptitude. We have two loft access areas located at either end of the house. The inspector only popped his head into one and gave the interior of our roof and the loft space the all-clear.

This is far from being the case.

The lining is shot and needs replacing throughout the full length of the roof. I’m not a building expert or surveyor but taking one look into the loft space it’s very evident that the lining needs replacing. The photo above speaks for itself.

On a related roofing note, the surveyor also stated that our roof tiles had been replaced within the past 5-10 years. Professional roofers and a retired surveyor friend of ours laughed out loud at this and said the roof and tiles were laid in the 1960-70s, about 50 years ago – a far cry from 2010.

What this all means

The repair work is going to cost thousands of pounds and we’re not entirely sure why we paid a lot of money for a comprehensive building survey report.

Had the surveyor done his job properly, all the faults mentioned above (including others we’ve not gone into in this post) should have been picked up and we would have negotiated this off the asking price of the property and used that money to carry out the repairs.

We’re disillusioned, disappointed and angry. We’ve lodged a formal complaint with the RICS-accredited company. They have started an investigation into the matter, and we’ll see what the outcome is. We’re keeping all our options open. We will update this post when things develop.

That’s completely negligent. Awful. Good luck in pursuing this – bad professionals bring the rest of their discipline into disrepute as well as causing innocent buyers grief and expense.

[…] roof on our house is quite old, which is contrary to the misleading building survey report we received before moving in. As a result, our roof ridge tiles were fixed with a mortar […]

Good luck with the complaint – we are historic building surveyors and see this daily. rics are useless – I’m not a member and wouldnt want to be. Your problem will be the lagal cost of taking them to court – I’ve done expert witness cases, and it can take years, unless the surveyor rolls over and offers a settlement. They have to bear the cost of the rics investigation, so it can get expensive for them. Our site is http://www.heritage-house.org and http://www.heritage-survey.org – imake sure you build in lime not cement or you’ll end up with problems again!

Hi Mars – enjoy your site, invaluable amount of information. I wish I could offer you better news…but we’ve seen the same things when it comes to home surveys/inspections. Reality is that if an inspector is too clear on defects, he/she will never receive another recommendation from their primary job feed – estate agents.

Thanks for the feedback Dean. I don’t think we’ll ever pay for another survey. Complete waste of money.